Hey it’s Josh again! Apparently we’ve gotten a lot of requests to talk about our experience with the application process and whether we have any tips for success. I’ve mentioned my application process briefly on a handful of posts, but I’ve never delved deep into what exactly I did. I’ll do a bit of that today, mixed with a couple pictures from my campus visits from senior year!

I’m going to start with an overview of how my application process went. Up until January of junior year, I had little desire to try and make it to a college in the States. If I recall correctly I was only looking at universities in Japan and Australia (of all places!). By this time some of my peers had an idea of where they wanted to apply to, what they wanted to major in, etc. And here I was, twirling my thumbs thinking about how I would enjoy my summer break in six months.

A quick side note, there is nothing inherently wrong or right about preparing for college in my opinion. People have their own agenda they want to follow. I don’t think you should be pressured into starting the process just because “other people are doing it”. You do you, as long are you’re not starting really late!

(this is harvard by the way!)

Anyways, it was around late January/early February of my junior year when my counselors and older friends were like “ok Josh, maybe you can start emailing coaches and stuff to get your name out there”. Me, having no idea what I was doing, sent out a bunch of emails to swim coaches at a handful of Ivy League schools and a couple other schools scattered across America. Some of them replied, some of them replied but politely told me I was too slow for them, and others straight up ignored me. Reality is kinda harsh sometimes! From what I hear, all this is unique to athletes outside of the US! All my friends here who got recruited were contacted from college team coaches to ask if they were interested in their school. Being in Japan, it was almost impossible for my name to reach any US college team unless maybe I was swimming at an international level (which I was not). Because of this, it was crucial that I reach out to them and show them that I was interested in their program.

From this time, until I applied, it was a constant email (and eventually Skype) exchange between the coaches and me. I would update them on how I was doing, how my recent swim meets were, how school was… the basic stuff. When June came around, I started seriously thinking about maybe applying to the States, so I made a big spreadsheet comparing various aspects of all the different schools I was in touch with. I looked at academics, the campus itself, their swim team, anything that might impact my college life. (I can’t find the file right now, but reach out to me and I can try dig it out and give you more details on what I looked at!). My go-to sites were niche.com for college stuff, collegeswimming.com for anything swimming related, and the actual college websites for miscellaneous details!

The spreadsheet helped me narrow down my choices by quite a bit, but ultimately I had to visit some colleges to pick Princeton. Someone asked whether a campus visit was worth it, and I would say absolutely. I never lived in America let alone visited it, so I thought it was crucial for me to see exactly what I was getting into. Even if you cant visit the dream college you want to go to, I think there is still merit in visiting a school(s) you are applying to to get a rough idea of the vibe of that specific college or college in general. From my very limited experience it is much different to colleges in Japan! It was my visit to Princeton that let me be confident in my decision to come here.

For me, a lot of people were involved in the application process: me, my parents, my counselor, my teachers and Princeton’s swimming coaching staff. However, ultimately I was the one applying for Princeton, so I felt like it was my responsibility to do as much of the heavy-lifting as possible. My counselor was a great person to get started with the application process, from finding schools, to reading over some of my first emails I sent to coaches. My parents were involved to the extent that I updated them regularly on what I was thinking about and they would help me fill out any financial or family questions on some of the forms to which I had no answer or wanted to double check. I have heard that some parents are very involved in the whole application process which can be really, really helpful! In my case, I had a lot of control and autonomy over it. I think my parents valued my opinion a lot since it was me going to college (although they are kind enough to fund me <3) not them, and I am incredibly thankful for that.

Perhaps the final step when applying for most American colleges. My counselor was immensely helpful in helping me write my essays. One thing that sticks with me is that she told me that the essays should show a side of me that can’t be seen in the rest of the application. There is no need for them to know that I’m decently smart or a decently good swimmer – they already know that from my grades and such. In each essay, I tried to be clear on how I learned from an experience, and how it made me the (better, hopefully) person that I am now. For reference, I wrote one essay about a liberating moment of popping a personal best time after two-year period in which I saw no improvement, and another on how who I thought was a great friend was not really a great friend. Both hugely impacted me at the time, and even now affect who I am.

Now onto extracurriculars…or lack thereof! In high school I really only swam and tutored a kid a couple years below me. Nothing else. Taking to counselors and admissions officers, I’ve heard that colleges just want someone that would add value to the college community; If you can do that in 1-2 activities, then that is enough(?); no need to force yourself to do 10-12 different things if you’re really passionate in only a handful of them. 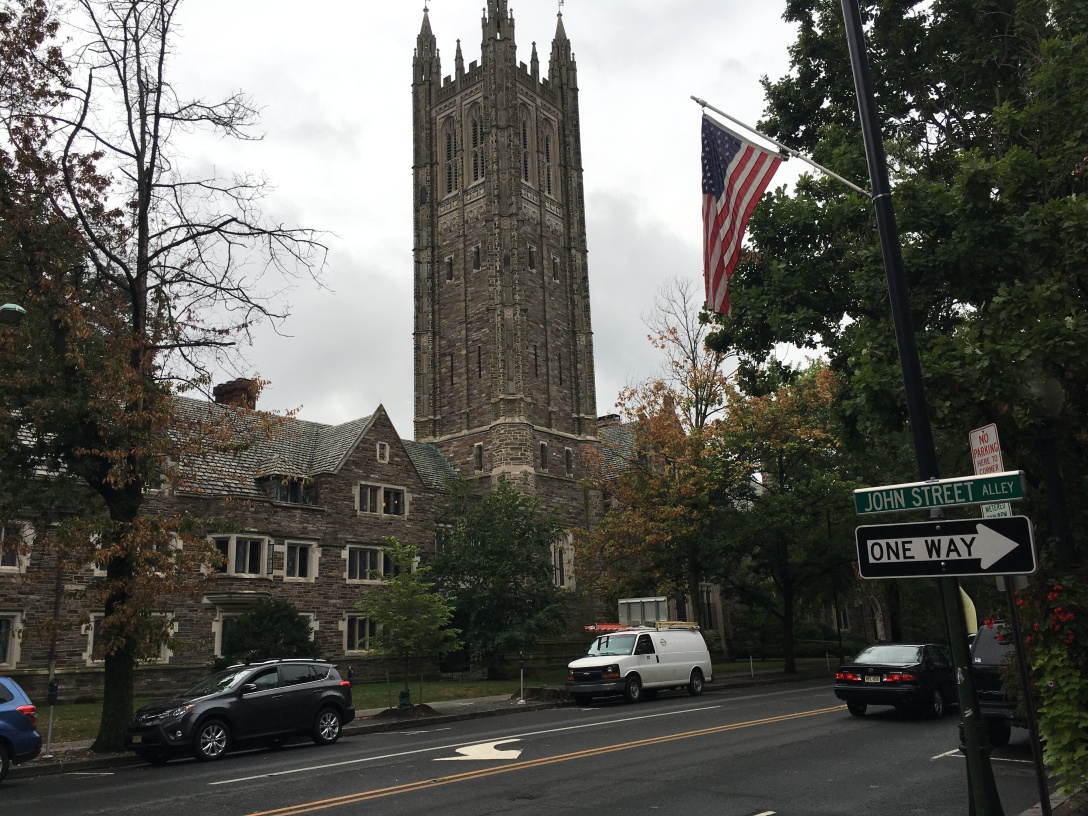 So I think that’s about it from me. If you’re interested in learning more about my experience, feel free to reach out to me (Japanese is welcome too, of course (: )